"A fire broke out backstage in a theatre. The clown came out to warn the public; they thought it was a joke and applauded. He repeated it; the acclaim was even greater." 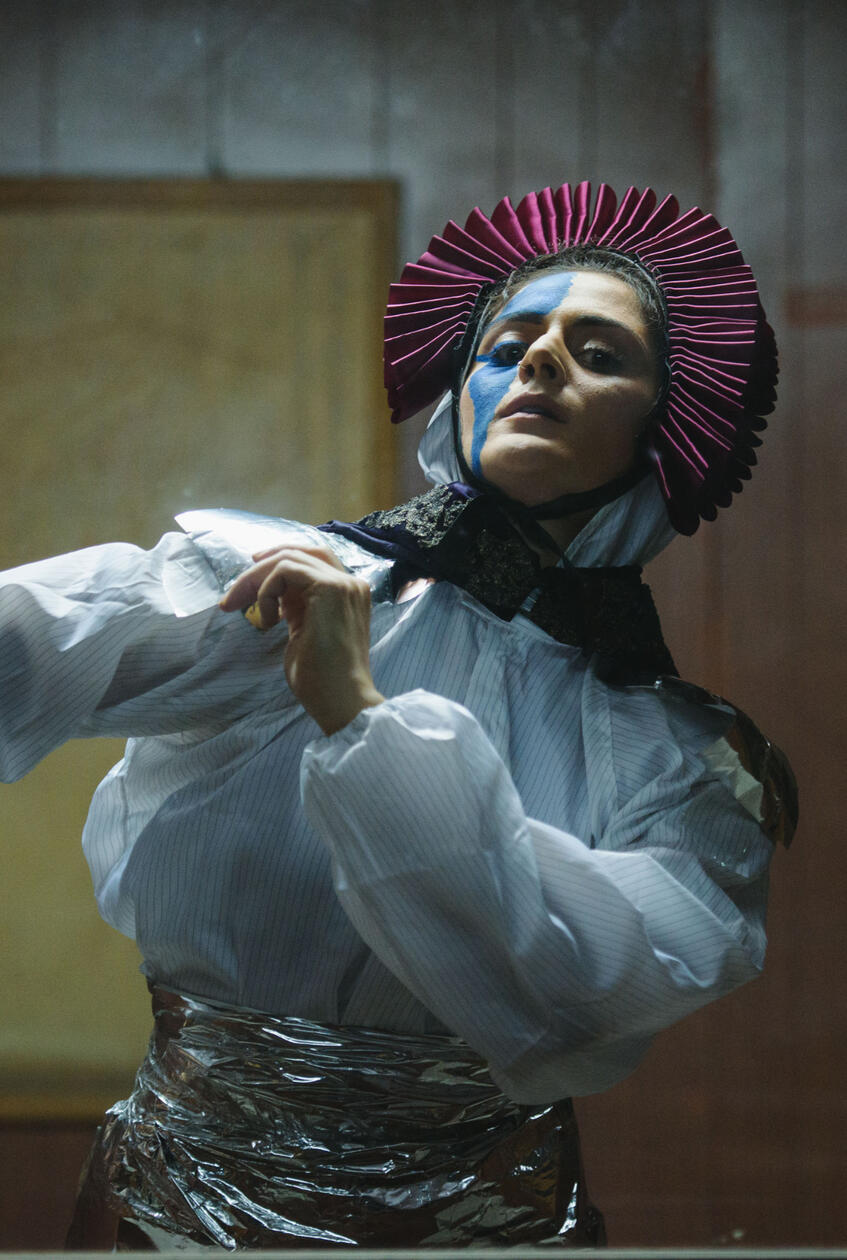 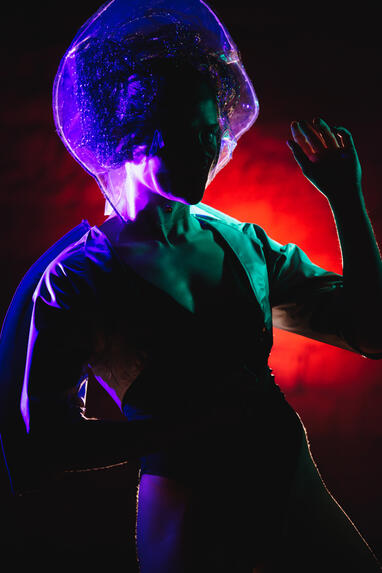 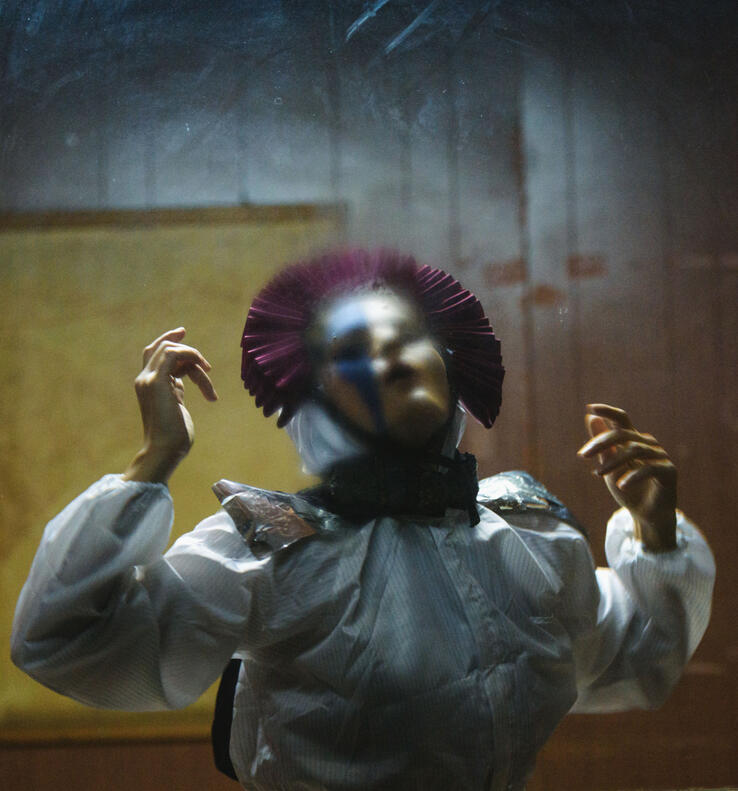 This work began in 2018 as a research in algorithms and the history of the Internet from its birth to today’s massive adoption. My focus was based on researching and understanding the whole spectrum of digital technologies and digital culture and developing experimental works. The current work considers the murky relationship between humans and technology, data collection, surveillance, complex algorithms and automations which we don’t understand and which influence our online experience and behavior.

The initial idea and motive for ANON came along when I learned about China’s Social Credit System; a governmental initiative announced in 2014 where each citizen’s behavior is monitored via facial recognition camera systems and other surveillance technology all over China. A person's “social score” can move up and down depending on their everyday behavior. According to one’s score, people can be rewarded, punished, or shamed in public. Low score citizens are considered “untrustworthy” and penalties can include loss or denial of employment, educational opportunities, and the ability to travel.

CC BY-NC-ND | Suzana Phialas
share. Remix, rework, recreate. This only works if we all take part.
create. Art only exists because of other art, so go make something.